Based on empirical data, we present the general developmental processes in different languages of origin as well as in German, the language of education. We investigate the influence of individual factors such as education, social environment, etc. on language development. We investigate both lexical and grammatical language acquisition as well as the acquisition of narrative skills, which together form the basis for participation in social discourse. The researchers in this field contribute to the development of tools for multilingual language surveys.

The research area had coordinated the development of the Multilingual Assessment Instrument for Narratives (MAIN) and leads a worldwide research network using this instrument. Linguists, psychologists, pedagogues, health professionals and computer scientists are involved in this research. 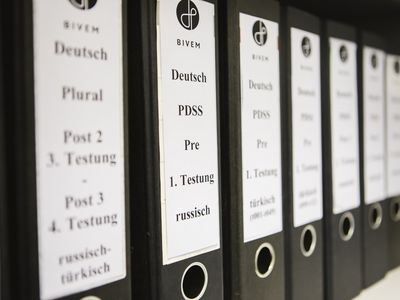 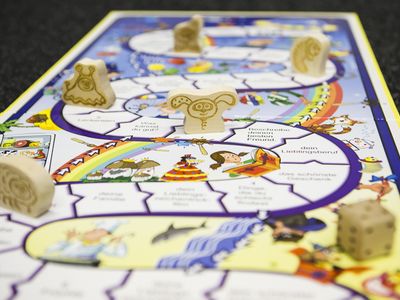 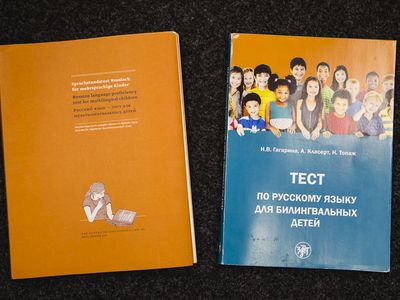 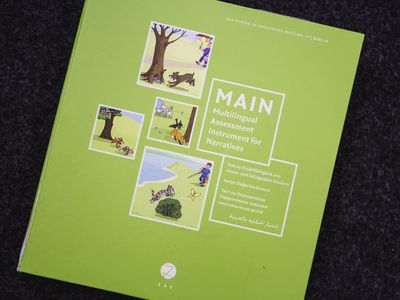 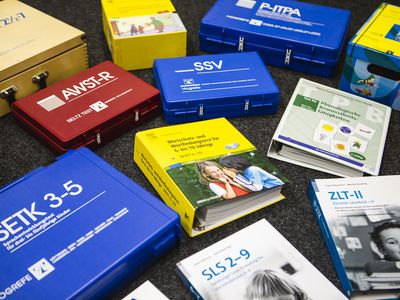