Laboratory phonology is an inherently interdisciplinary field of research and is concerned with representations of language and language systems as well as with the realization and perception of spoken language in different situational and functional contexts.

Our research is devoted to biological, linguistic and social aspects of speech production, speech perception and its reception, as well as language attitudes and linguistic stereotypes. Our research is theoretically informed, empirically supported, and often practically oriented, as we are concerned with language phenomena observed in natural conversational situations and monologues. We use a variety of experimental techniques available to us in our phonetics laboratory and our motion capture laboratory.

For example, our topics include visual prosody, i.e., the interactions between acoustic speech signals and the visible movements of facial expressions in different situational contexts. We are also concerned with the interplay between spoken language, breathing, and body movements, which has been little explored in linguistics. Furthermore, we investigate the relationship between language use (as a result of multilingual and multiethnic communities) and the expression of identity (as an index of national, local and social belonging). 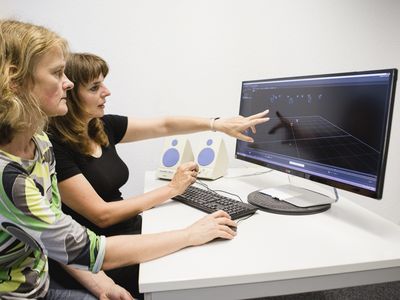 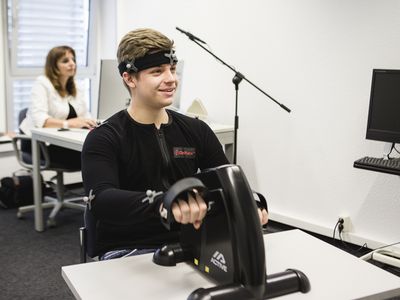 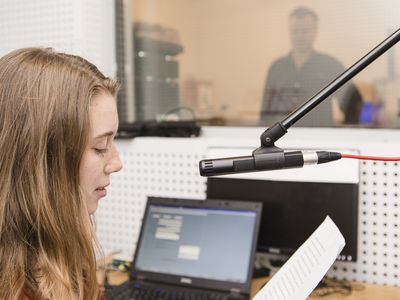 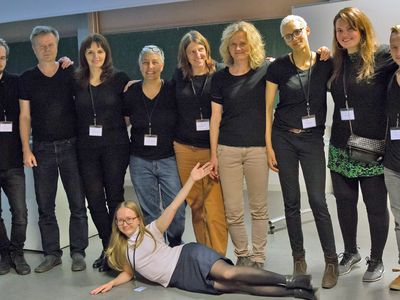