Louis Cho from the German national team won a bronze medal at the International Linguistics Olympiad 2021. In addition, four members of the overall eight-person German team were pleased to receive honourable mentions. Congratulations!

The winner of the bronze medal, Louis Cho, was also the winner in the German qualifying round. He is a student at the Gymnasium Hochrad in Hamburg.

The honourable mentions were given to:

This year, the students competed in the individual and team competition against 217 participants from 34 nations. The overall results can be found on the webpage of the IOL.

Due to the pandemic, the international competition took place partly online from 19.7.-24.7.2021. Like the qualifying round, the competition was organised by the Leibniz-Centre General Linguistics (ZAS) in Berlin. The multi-stage competition process started in February and was conducted by Dr. Nathalie Topaj and PD Dr. André Meinunger (both ZAS) and Prof. Dr Kilu von Prince (Heinrich Heine University Düsseldorf). This year, for the first time, Germany was able to send two teams, Team "Quietscheentchen" and Team "Streichholzschächtelchen", each with four students. For the online participation in the international competition in Ventspils, Latvia, the two teams met at the ZAS in Berlin, where the students faced the most challenging tasks under video supervision. During the competition days, an official representative of the Olympiad Committee was on site to ensure the correct procedure.

As part of the social programme, the participants were awarded on Tuesday evening by the director of the ZAS, Prof. Dr. Manfred Krifka, for their excellent results in the national competition. In addition to a certificate, the students also received a book gift, namely "The Languages of the World", signed by Prof. Dr. Dieter Wunderlich, the author of the book. As a special surprise, Prof. Wunderlich was present to congratulate them personally. The participants also visited the newly opened Humboldt Forum in the Berlin Palace, the ZAS laboratories and took countless walks through Berlin.

In the gallery you can get impressions of the social programme of the Olympiad. Louis Cho unfortunately had to leave on Thursday evening, so he is not on all photos.

Results of the final round:

The Top 10 students from the 2nd round and three other finalists from 2020 competed in the final round from 28.05-30.05.2021. The final round took place online. On the first two days, there was intensive online training and many insights into linguistics. Scientists from several institutions and countries participated in the training: Nathalie Topaj, André Meinunger, Manfred Krifka (ZAS), Kilu von Prince (Heinrich-Heine-Universität, Düsseldorf), Alexander Zahrer (Universität Münster), Ivan Samodelkin (Universität Leipzig), Bruno L'Astorina (IOL jury member, Brazil), Stanislav Gurevich (IOL jury member, Spain). Finally, an international group training was held with a team from Brazil – they were also in their final round at that time. On Sunday, the tasks of the final round were solved under time pressure. The participants had two hours to complete three tasks. To have a look at the puzzles follow this link to a pdf.

Due to the pandemic, the international Olympics are held online, but the national teams have to gather in one place in the country. The participants will travel to Berlin to take part in the Olympics. The event will take place at ZAS under the supervision of Nathalie Topaj and André Meinunger. This year, two national teams will be formed.

The 8 best participants have qualified for the two national teams:

Other participants of the final round:

Congratulations to all and good luck!

Results of the 2nd round:

32 students took part in the 2nd round. The Top 10 qualified for the final round. Congratulations!

This time, at least 60 points out of 96 were needed to make it to the final round – a great performance by all participants! The distribution of points can be seen here. The best performance with 87.5 points was again achieved by Michael Mushchinin from Saarbrücken.

The final round will take place online from 28.05-30.05.21 and involves intensive preparation by a team of academics from various fields of linguistics.

Results of the 1st round

A total of 133 people interested in Linguistics from 15 German states tried their hand at the tasks and submitted their solutions. The tasks were really difficult this time - every point scored was hard-earned. See the distribution of points can be found here. Out of a possible 74 points, the best performance was 73 points and then by a large margin 61, because only one person cracked the third task, which was particularly difficult - that was Michael Mushchinin from Saarbrücken. Great performance!

For the 2nd round 42 students* qualified (they were all in the best third with the score of at least 42 points). Congratulations to all of them!

We hope that even those who did not advance enjoyed participating and continue to enjoy languages and linguistics. Next year there will be another opportunity to participate in the Linguistics Olympiad!

Conditions of participation: All students from schools in Germany who have not yet enrolled for studies and are at least 14 years and less than 20 years old on the opening day of the International Linguistics Olympiad (IOL) are eligible to participate.The tasks do not require any prior technical knowledge. Fun with recognizing patterns and non-decimal number systems and an interest in foreign languages is of benefit.

Registration:The online test of the first round will be activated on this site on the 8th of February. Students can register themselves at any time during the participation period directly via the activated form. All they need is a valid e-mail address. They can start immediately with the tasks. Prior registration is not necessary.

1) The first round is an online test. Participation period: February 08-28, 2021. The highest-scoring participants of the first round qualify for the second round.

2) The second round is also an online round with more extensive and challenging tasks. Expected time frame: March 15-28, 2021.

3) The 10 best candidates of the second round will be invited to Berlin. (if face-to-face round is possible, otherwise the round will also take place online). There, a joint training and the final national round will take place. Expected date: May 2021.

The four most successful participants will travel to the International Linguistics Olympiad together with a supervisor from our team.

Unfortunately, in 2020 the International Olympiad had to be cancelled due to the Corona. Therefore, everything remains as usual: same location, same period, only this time there is a digital evasive program in case of cancellation. More details and a statement from the organizers, you can find here on Facebook. 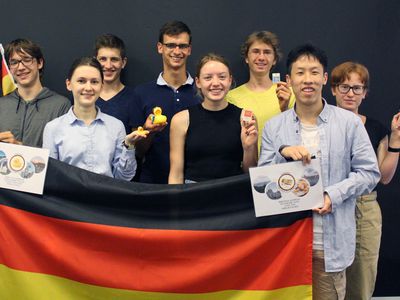 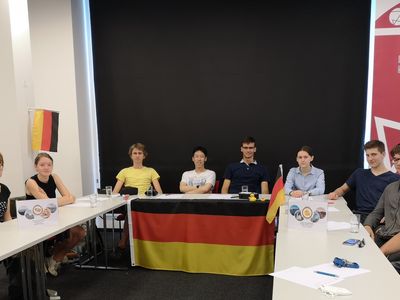 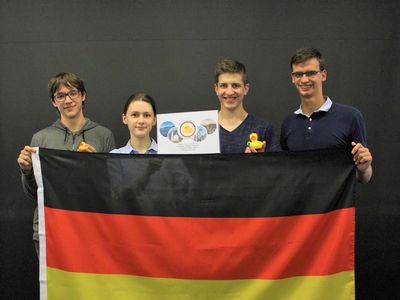 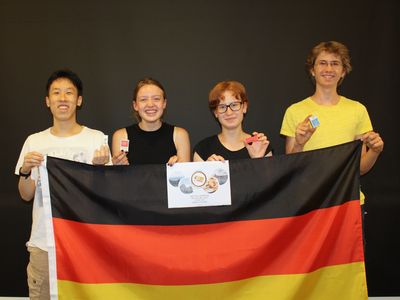 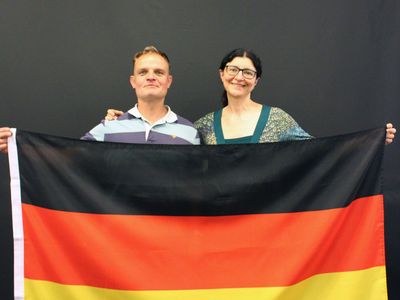 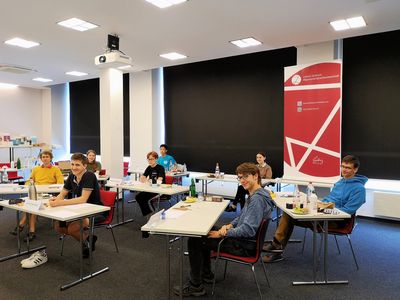 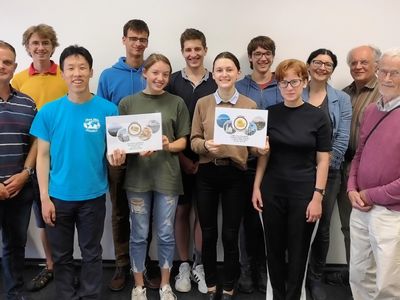 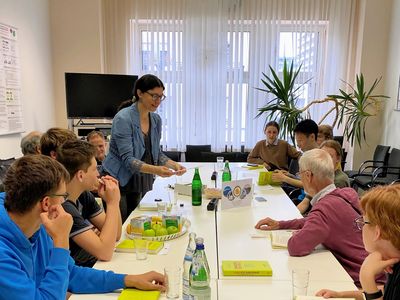 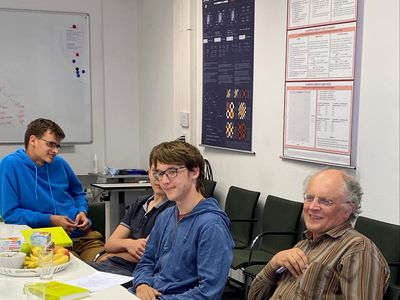 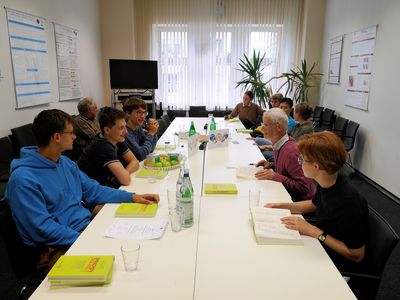 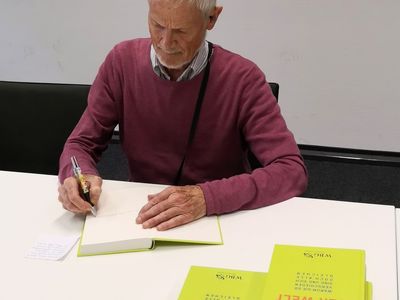 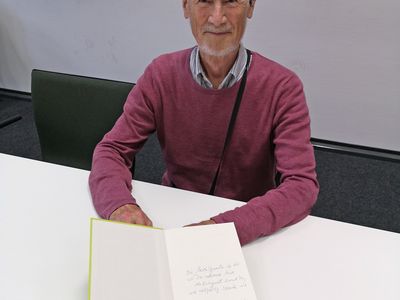 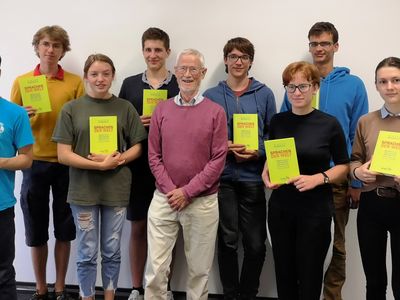 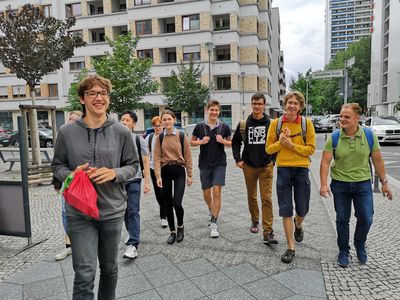 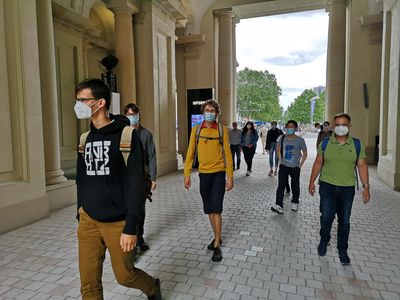 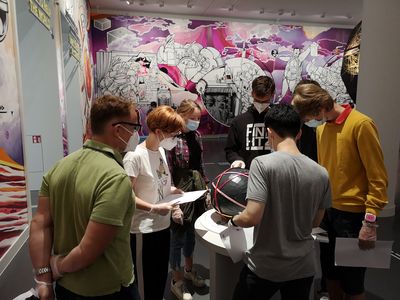 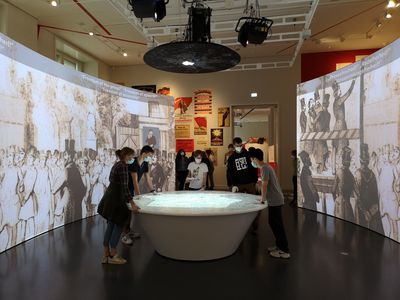 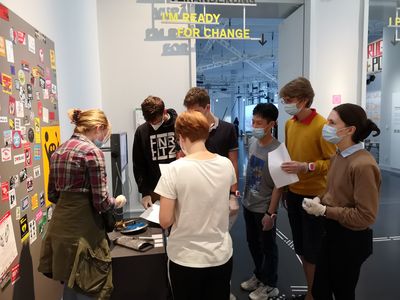 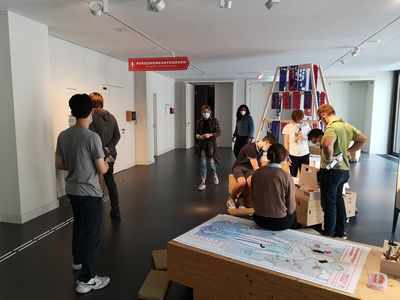 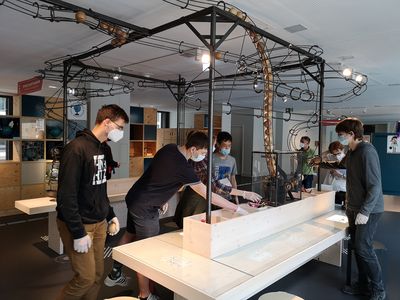 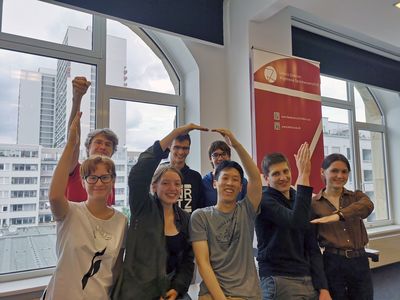 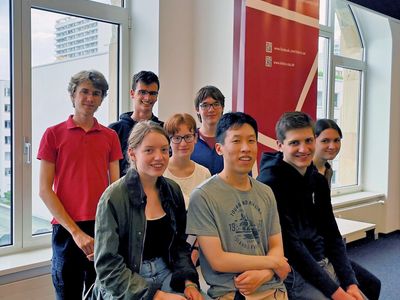 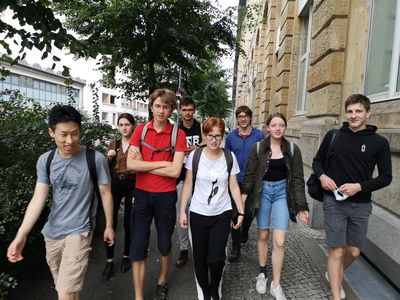 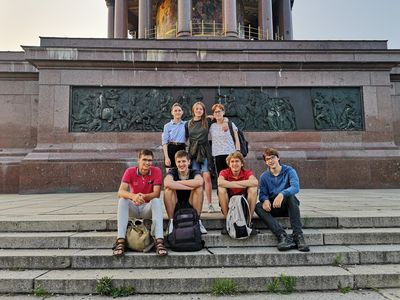 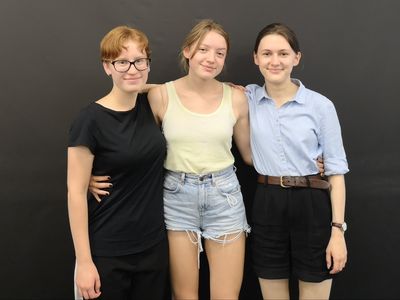 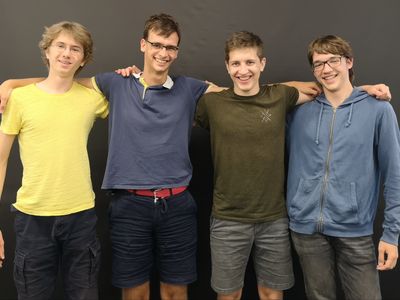 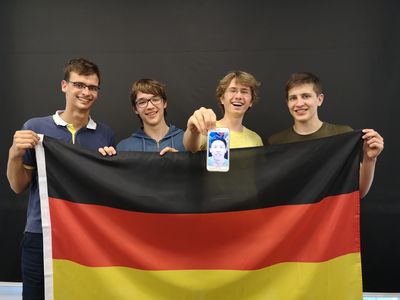 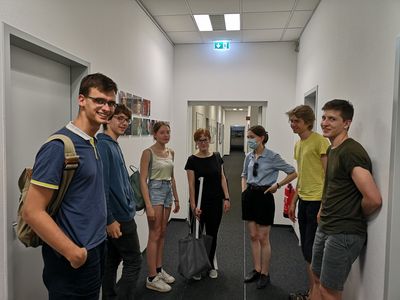 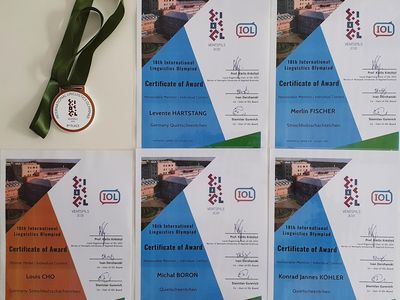