The Research Theme Language Contact aims to investigate contact phenomena on both an individual and a societal level. On an individual level, we plan to examine how language systems interact within a bilingual speaker, which factors influence the language (dis)balance at the levels of the lexicon, grammar and discourse. One focus will be on language mixing. At the societal level, language attitudes and awareness of language contact will be determined. A long-term goal is to improve attitudes towards multilingualism in society by providing scientifically robust evidence. Another goal is to work on a language map of Berlin. This map should show which world languages are spoken in which districts and by which kind of speakers (e.g. gender, age, education).

The research topic is supported by various third-party funded projects. For example, the DFG project Bilingual children in transition from kindergarten to primary school: development of their literacy skills) (Gagarina & Lindner, LMU Munich) (in this case, the language of origin Russian) and the SFB project Speaker's choices in creole contexts: Bislama and Morisien (Krifka and Veenstra) contribute to the topic. The research in the project Interdisciplinary Research Alliance (IFV): Language Development of Elementary School Children with Migrant Backgrounds (Gagarina & Krifka) (here Heritage Languages Russian and Turkish), which is funded by the Berlin Senate Department for Economics, Technology and Research, is also essential to the topic. The ZAS is also involved in two projects of the research group Emerging Grammars in Language Contact Situations: A Comparative Approach (FOR 2537), one on Russian (Gagarina) and one on Greek (Alexiadou).

15.12.2020
Gagarina, Natalia, Nathalie Topaj & Natalie Sürmeli
Why do you think the boy would be unhappy if he saw what the ... 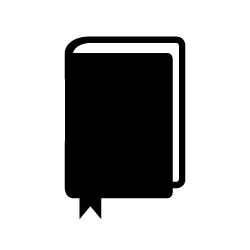 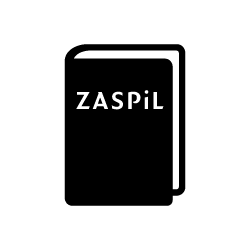