ZAS has received an ERC Advanced Grant from the European Research Council.

The five-year research project entitled "Speech Acts in Grammar and Discourse" (SPAGAD) allows a research group led by Manfred Krifka to investigate in detail how speech acts such as statements, questions, commands or exclamations are realized in the grammar of languages. The particular focus is on how they can be modified by expressions such as particles or subordinate clauses. The project also investigates and models how speech acts are used in discourse, for example how questions of different types can be used to indicate the direction a conversation should take.

The project follows familiar philosophical linguistic ideas according to which social obligations arise from acts of speech; in contrast to previous works in linguistics, however, it takes these ideas seriously and integrates them directly into grammatical models and those of discourse. The project will also examine social norms, such as the strength of commitment, truthfulness and accuracy, in various social groups and in the acquisition of language by children. [press release] 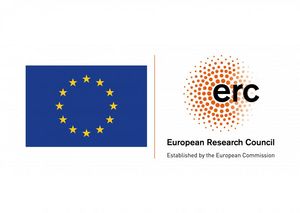