Prof. Dr. Manfred Krifka, former Director of the ZAS and Senior Fellow in Research Area 4 Semantics and Pragmatics, was elected an Honorary Member by the Executive Committee and the members of the Linguistics Society of America (LSA). The honor was presented during the Special Awards Ceremony held at the 2023 LSA annual meeting. Congratulations!

We also congratulate Prof. Dr. Dieter Wunderlich, who is closely associated with the ZAS and was chairman of its Scientific Advisory Board of ZAS from 2004 to 2015.

The full list of Honorary Members can be found here. 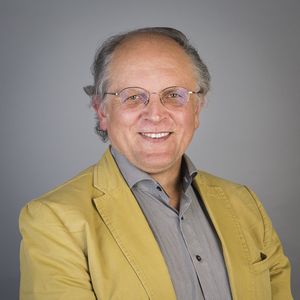