In her DFG project Logic across languages: expressing and interpreting connectives cross-linguistically (CrossConn), which started on January 1, 2020, Dr. Andreea Nicolae investigates the correspondences and divergences between natural language and Boolean logic, based on an intensive language comparison. In her project, Nicolae will document some of the different ways a single language may express coordination, but also describe the differences among these constructions with respect to their semantic and morphosyntactic distribution. The main areas of investigation include: (i) identifying mismatches between the predicted interpretation of the Boolean connective and the actual natural language interpretation wrt the interaction between connectives and negation, (ii) the function of complex connectives as opposed to simplex connectives, and (iii) the extent of the poly-functionality of connectives.

More information about the project can be found here. 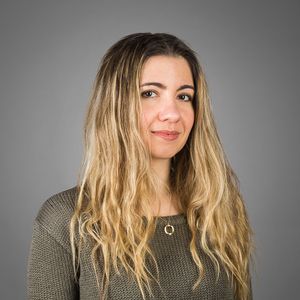