Dr. Yasutada Sudo, Associate Professor at University College London, will join ZAS as a fellow from August to October 2021. Yasutada Sudo obtained his PhD in Linguistics at the Massachusetts Institute of Technology in 2012, and subsequently spent one year at Institut Jean-Nicod in Paris. Since 2013 he has been a member of the Department of Linguistics at UCL, where he teaches semantics and pragmatics. He has a long standing collaboration with Giorgos Spathas with whom he has published several works on the syntax and semantics of gender features in Greek. They are planning to extend their work to other languages during Yasutada Sudos stay at ZAS. The collaboration with ZAS will also focus on shared interests in the domains of focus particles and biased questions. 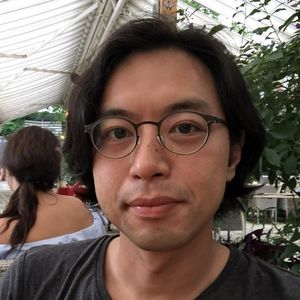