Guillermo Del Pinal, Assistant Professor in Philosophy and Linguistics at the University of Illinois at Urbana-Champaign, will join ZAS as a fellow from October to December 2021. He completed his Ph.D in Philosophy at Columbia University, focusing on Philosophy of Language and Cognitive Science. His current research focuses on the interface between natural languages and general reasoning or natural logic. The collaboration with ZAS will concentrate on epistemic modals, scalar implicatures and free choice, and the distinction between logical or functional and content words. 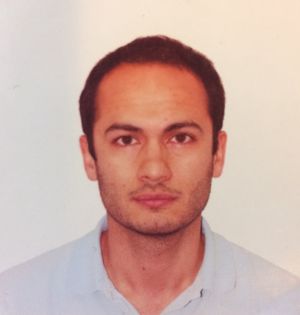